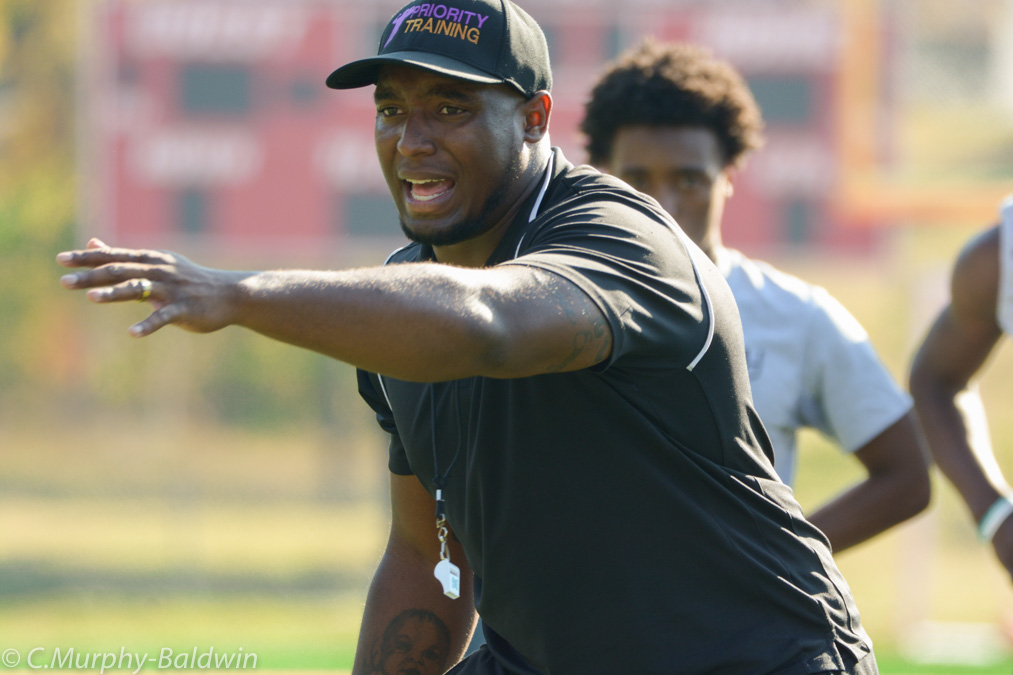 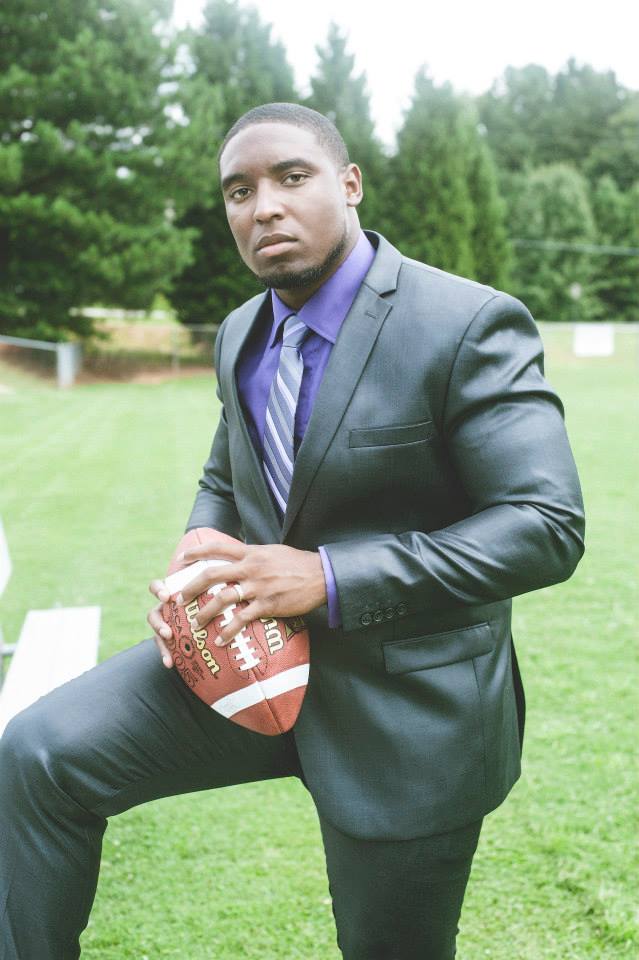 Atlanta, Georgia’s number 1 running back trainer! Enrique Davis is a three time All American- including Parade Magazine All American, All State, All District, and All County Player from Lynn Haven, Florida. He was a Five Star High School Recruit with scholarship offers from 83 universities across the nation. During his high school football career, Enrique was ranked the # 2 Running Back in the country and 28th overall player. He was awarded the Best Running Back in the Nation Award at High School All American Game and MVP of the 2007 GA Nike Camp, just to name a few.

After high school, Davis attended college prep school for one year where he played football for Hargrave Military Academy. During this time, he received such honors as Pre-season SEC Newcomer of the Year, #1 Running Back in the Country and #1 Post-graduate Player in the Nation. Having a vast range of colleges to choose from, Enrique decided to commit to the University of Mississippi where he played on the Ole Miss Football Team for four years. During this time, Davis was able to expand his horizon beyond football and spent time Abroad in Belize doing mission work, he did his internship with the US Marshal and graduated with a Bachelor’s Degree in Criminal Justice and a minor in Park and Recreational Management. Enrique also had the opportunity to play in the Battle of FL College All Star Game.

After college, Enrique had the opportunity to play and or work out for Professional Teams such as the Denver Broncos, Atlanta Falcons, Miami Dolphins and the Green Bay Blizzards. However, his professional football career was short lived due to a lingering knee injury. After retiring from playing football, Enrique turned to coaching.

As head football coach of the Lynn Haven Raiders in FL, Coach Davis led a folded football team in an undefeated season, resulting in winning County and District Championships. He has also served as the Head Wide Receiver Coach/Assistant Running Back Coach at Mosley High School in Lynn Haven, FL. Coach Davis expanded his coaching expertise by developing summer football camps for middle and high school athletes. This led to Coach Davis coaching at prestigious National Camps such as The Nike Football Camps, the Adidas Showcase, The Next Generation Rivals Camps and The MVP Scout Camps to name a few.
Today, along with coaching football, Enrique Davis is a Sports Performance Coach and Fitness Instructor where he trains Professional, College, and grade school athletes for their football and track endeavors. His training focuses on sports performance, flexibility, speed and agility, and football skills training. He specializes in Pro Day/NFL Combine Training and has had great success with his trainees making it to the NFL and CFL. Coach Davis also uses personal experiences from life situations to mentor our youth today, serving as a Motivational Speaker with organizations such as Fellowship of Christians Athletes, All The Way and Then Some Youth Outreach Organization and the Boys and Girls Club where he was inducted into the Bay County Boys and Girls Club Hall of Fame in 2012. Sports, athletics, and helping others are all his passions. He has combined all of these elements into one and formed Priority Training; where he trains and mentors our youth to develop spiritually, mentally socially, and physically.